Why is solar + storage good for the grid?

We have previously explained the benefits that solar energy has on the grid. Although, one other aspect of solar energy that can also benefit the grid is energy storage. Solar energy systems can be set up with an energy storage solution using a battery bank. Normally these batteries serve as a backup when your solar panels don’t generate enough electricity to fulfill your needs. While you are directly benefiting from your energy storage, so is the grid and your utility company.

How does your solar energy system work with the grid?

In the case of a solar + storage system, your solar energy system can consume its battery bank first. Avoiding the need to draw power from the grid when there is the energy your system has generated and stored. The benefit is that you won’t need to draw power as often from the grid. You will be less likely to draw power from the grid and rack up an electricity bill and more savings. Another benefit is a backup form of energy in case of grid outages. If your solar energy system has solar islanding and anti-islanding capabilities. You will be able to use your battery power if the grid does go down for any reason. Although these benefits extend down the line as well.

How energy storage further benefits the grid by further reducing the amount of electricity they pull from the grid during peak demand. Systems will switch to battery power instead of grid power, preventing additional load. 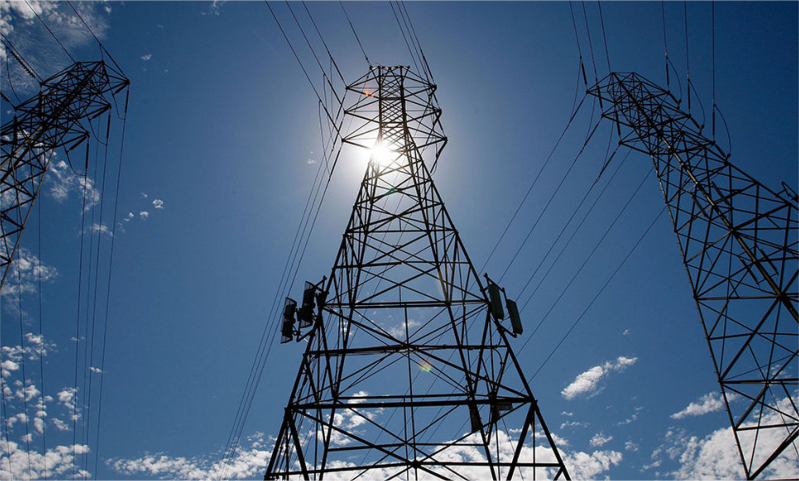 How energy storage further benefits the grid by further reducing the amount of electricity they pull from the grid during peak demand. Systems will switch to battery power instead of grid power, preventing additional load.

While solar energy systems do help lighten the load on the grid, for the most part, they can also shift the electricity demand. The worry that utility companies and grid operators have is that large amounts of solar can change when power is being drawn from the grid. Instead of a constant amount for the whole day, demand would shift to the evening once the sun sets. The result of this effect is that utility companies are changing time of use rates between certain hours. Rather than just charging per kWh used, the electricity between hours like 4 – 9 pm becomes more expensive.

However, if more homes adopt solar + storage. This prevents another surge of demand during the evenings. As homes will run on battery power during these hours rather than grid power. It will also help you avoid the increased time of use rates.

One of the main concerns is when the power goes out during a grid outage. A battery bank can come in crucial, especially if you live in a region with an over-stressed grid. Or in areas that can be affected by significant natural events like wildfires or ice storms. This can be especially important if you work from home, or have important appliances that require constant power.

This allows utility companies to prioritize which areas need their power restored first. If an area has solar + storage in their homes, they can divert resources to areas that don’t have energy storage. This will reduce the number of customers without electricity and effectively organize repairs. In some cases, some neighborhoods can even turn into microgrids if they share enough energy storage. So they will function as a mini electrical grid during an outage. 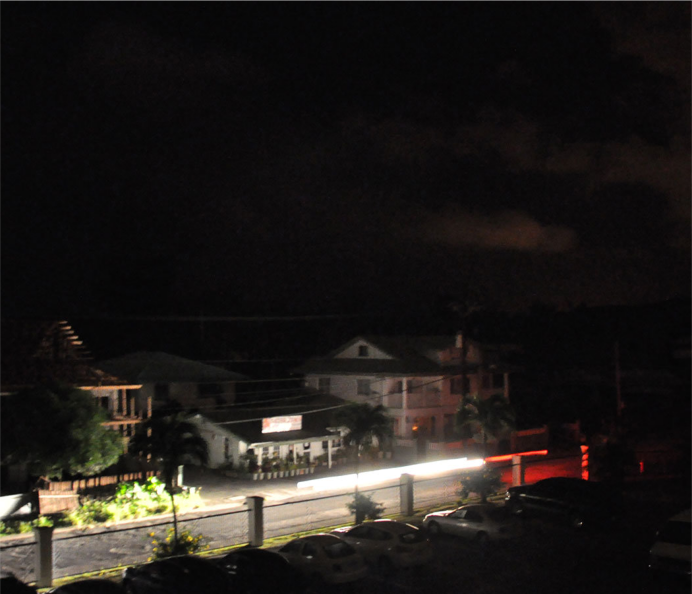 Some states and utility companies are incentivizing solar energy system owners to adopt energy storage systems. Oregon has its state solar + storage rebate program which incentivizes the purchase of a solar + storage system. Utility companies such as Eversource or National Grid in Connecticut, Massachusetts, New Hampshire, and Rhode Island. Along with Green Mountain Power in Vermont. Are offering incentives for solar storage.