Is solar energy suitable for manufacturing?

Manufacturing is an important sector of business that deals with the creation of the products that we use day to day. The process of turning raw materials into finished products requires large amounts of research, planning, preparation, and energy. With the growing trend of solar energy being used in residential spaces to great effect. The manufacturing sector can greatly benefit by adopting solar energy for their plants and facilities.

How much energy does manufacturing consume?

According to the United States, Energy Information Administration (EIA)’s Use of Energy and Annual Energy Outlook for 2022. The industrial sector accounted for 35% of the United States end-use energy consumption and 33% of the country’s total energy consumption. Manufacturing is projected to take up to 81% of energy usage in the industrial sector.

While all of the information above is a lot to take in, and it only shows half of the picture. Understanding how all of that electricity is generated will give a clear picture of just where these companies get their power from.

How is all of that energy generated?

With all of that in context, we can clearly say the industrial sector still heavily relies on purchasing the electricity that is generated from fossil fuels. You can imagine the costs associated with purchasing all of the electricity needed for their operations. Not to mention the environmental impact of running on fossil fuels which is a common criticism of the manufacturing sector. Solar energy offers a way for the manufacturing sector to solve these issues and gain additional benefits.

Why solar panels can suit manufacturing

Solar Panels allow manufacturers to generate their electricity, to reduce the electricity they would normally use from the grid. According to DataScope, electricity bills make up 15% of the running cost of a warehouse. Reducing the amount of energy needed from the grid will save money in the long run. Even if you factor in maintenance and monitoring costs. The long-term savings with solar are a great benefit. Manufacturing will directly benefit, as their facilities and equipment require large amounts of power. Even with rising energy prices, they will be able to see better profits, thanks to reduced energy costs. 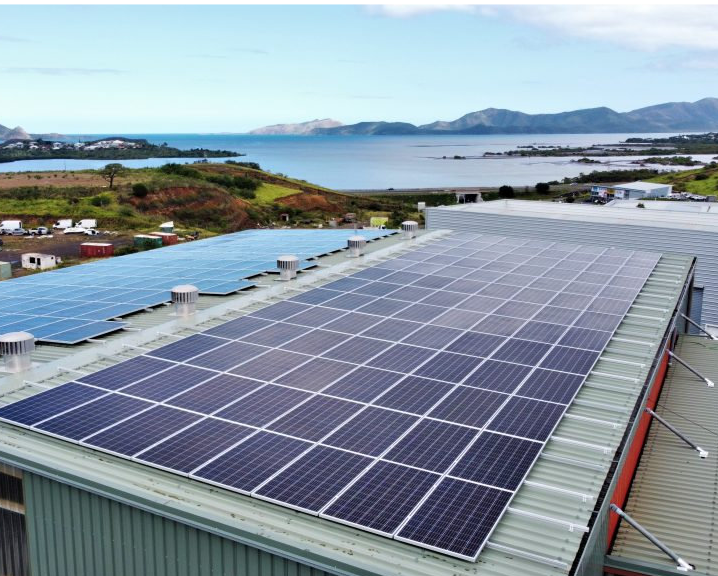 As solar panels function during the daytime, so do a factory’s production line and operations. Having the peak energy production of solar panels during working hours will allow manufacturers to make the most out of their solar panels.

The unused space on factory and warehouse roofs is perfect for solar panel installations. Flat roofs make it easy to install and manage the solar panel array that would be powering the factory. While it’s ideal to install solar panels at an angle and facing southwards. Solar panels can be easily mounted on flat roofs with a variety of mounting methods. Ranging from basic ballast mounts, to even angled rack mounts. Factories won’t be likely to suffer from shading issues from overhead trees. Although considerations would need to be made for skylights and dormers.

In the residential sector, home values have been seen to increase thanks to the addition of a solar energy system. Installing solar panels can increase the value of the building if the company chooses to sell and relocate in the future.

There’s no doubt that solar power is clean, renewable energy that avoids the need for extracting and burning fossil fuels. With the push worldwide to move towards cleaner energy sources. Companies have also started adopting cleaner energy as part of their corporate responsibilities. Clients and business partners are also more willing to purchase and work with companies that are aware of their environmental footprint and take steps to reduce it.

Governments are also providing incentives to businesses and companies that adopt solar energy. Governments do this to promote the adoption of renewable energy for residential and commercial buildings. The U.S. Department of Energy offers the Solar Investment Tax Credit (ITC), which can be claimed on federal corporate income taxes for 30% of the cost of a solar photovoltaic (PV) system that is placed in service during the tax year. In December 2020, Congress passed an extension of the ITC, which provides 26% for systems commencing construction in 2020-2022, and 22% for systems commencing construction in 2023. Incentives like these both by federal and local governments help reduce the overall costs of implementing solar energy.

Manufacturing is starting to go solar

Factories around the world have adopted solar energy to reduce costs and offset their carbon footprint. The multinational tech firm ABB has a factory in the town of Ludenscheid, Germany, with a massive solar photovoltaic car park. The system can produce 1100 megawatts of power each year. That is enough to power 340 homes in a year and is 14% more energy than the facility needs. Tesla’s Gigafactory is currently ongoing and is planned to run completely on solar. This shows Tesla’s commitment to solar power both in their products and in their facilities. It’s up to more companies to follow suit and adopt solar for the benefit of the planet and themselves. 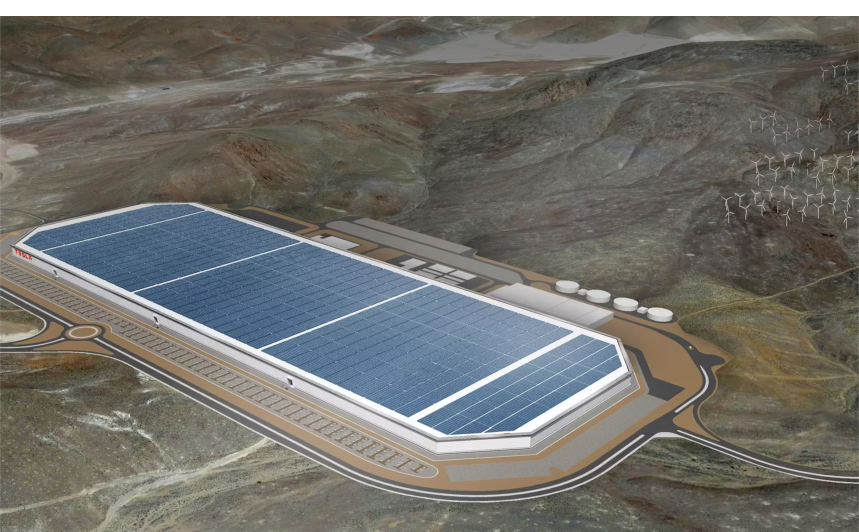 If you are looking to start your transition to solar energy, we are here to help. Our website also has a free online estimate tool that generates a personalized report for you from a simplified questionnaire. That report will contain the potential savings you can net, and the cost of a solar energy system installed on your property. You can also contact us directly via phone at +1 (844) 354-8387 or via email at info@goelitesolar.com for more information regarding solar energy for your property.