How important are peak sun hours for solar?

Normally, the entire U.S. will have roughly the same amount of daylight hours. Daylight however is different from peak sun hours. A peak sun hour is an hour of sunlight that offers 1,000 watts of photovoltaic power per square meter. This is meant to give an idea of how strong the sunlight is in certain areas. The sun is at its strongest when it’s the highest in the sky, and you’re bound to get more sunlight hours during the summer and at locations closer to the equator.

The ideal amount of peak sunlight for your system will depend on several factors: The angle of your solar panels, the cost of electricity in your area, and the sunlight available in your area. While there isn’t a clear-cut answer that applies to everyone, the general idea is to get at least 4 hours of peak sunlight.

What if the peak sun hours in my area are lower than average?

States such as Arizona and California benefit from a high amount of peak sunlight hours. Yet solar benefits those living in low sunlight hour states such as New York and Massachusetts. This is mainly due to the higher comparative cost of electricity in those regions. While solar doesn’t have as much potential energy generation, the energy that is generated can translate to real savings. High-efficiency solar panels are a solid choice in low peak sun-hour areas. Especially considering the higher electricity usage during the winter.

These states are also incentivizing the switch to solar energy with programs that can include tax credits. When combined with a federal incentive like the Federal Solar Tax Credit, switching to solar is much more appealing for residents. Some of the incentives offered are: 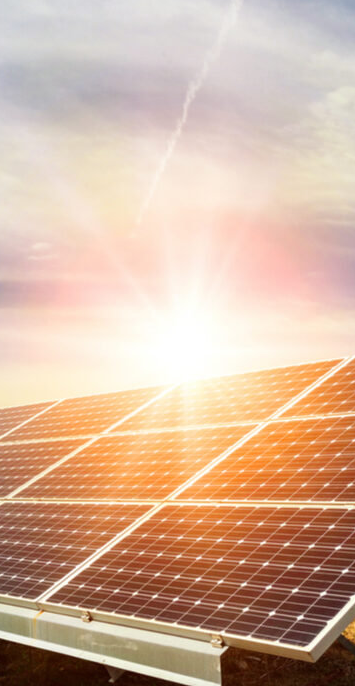 How do I find out the Peak sun hours in my area?

To find out the peak sun hours of your location one helpful website is the Global Solar Atlas. The site can display the peak sun hours of a specific location or area. It also has a tool that allows you to estimate the amount of energy your system can produce in a single day or year. This information can help you plan your solar energy system installation and potential energy generation for the coming years.

How do I make the most of my peak sun hours?