Will I save money by going solar?

One of the biggest draws to solar energy is the potential savings it can net you over time. Having a solar energy system installed requires an up-front investment, we’ll explain how having one installed can save you money in the long term.

How much money can solar save me?

The specific amount of money that solar energy can save you depends on multiple factors. The amount of daily sunlight, the efficiency, orientation, and size of your solar panel system are important to consider. Your local electricity rates are also important when factoring in the savings you can net with solar energy.

Comparing your electricity bills to solar

Start by figuring out how much electricity your home currently uses per year. To give you an idea of the average U.S. household energy consumption, we can look at information released by the U.S. Energy Information Administration or EIA. In 2020, the average annual electricity consumption for a U.S. residential utility customer was 10,715 kilowatt-hours (kWh). Multiply that amount by $ 0.1331 (The Average price of Electricity in the U.S. during November 2020) and the result is roughly $1426.17 spent annually on electricity. Keep in mind that the going rates of electricity inflates over time and can fluctuate.

You can roughly calculate the amount of energy your solar energy system can produce. The potential annual energy generation of a solar energy system can give you an idea of the savings you can net on your electricity bill when compared to your current annual expenses. Although these potential numbers won’t necessarily match up to how much energy you will produce in reality. It’s best to treat the potential amount as an idea rather than a benchmark.

While installing a solar energy system will allow you to generate your electricity. However, you will still receive an electricity bill from your utility company if you are tied to the grid. Although the bill doesn’t necessarily mean you will be paying for electricity use, thanks to the net metering policy available in most states. 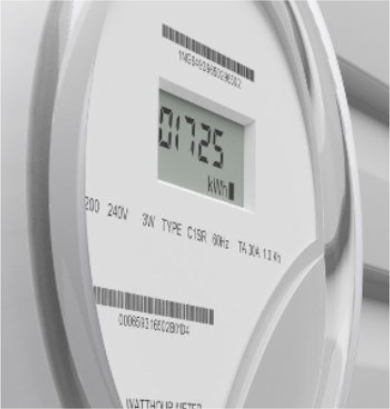 Net metering is also convenient for your home. Solar energy is dependent on the weather, and when the weather isn’t on your side for an extended period you may be stuck without power. The electrical grid acts as a backup power source in case your system isn’t producing enough energy. You’ll have peace of mind knowing that you won’t be out of power.

The current movement is to go green and environmentally friendly, both federal and local governments in the U.S. are incentivizing people to adopt solar energy for their homes.

The federal government introduced the federal residential solar energy credit. This is a tax credit that you can claim on your income taxes for a percentage of your PV solar energy system’s cost. The amounts are 26% tax credit for systems installed in 2020-2022, and 22% for systems installed in 2023. It’s set to expire starting 2024 unless congress decides to renew it. 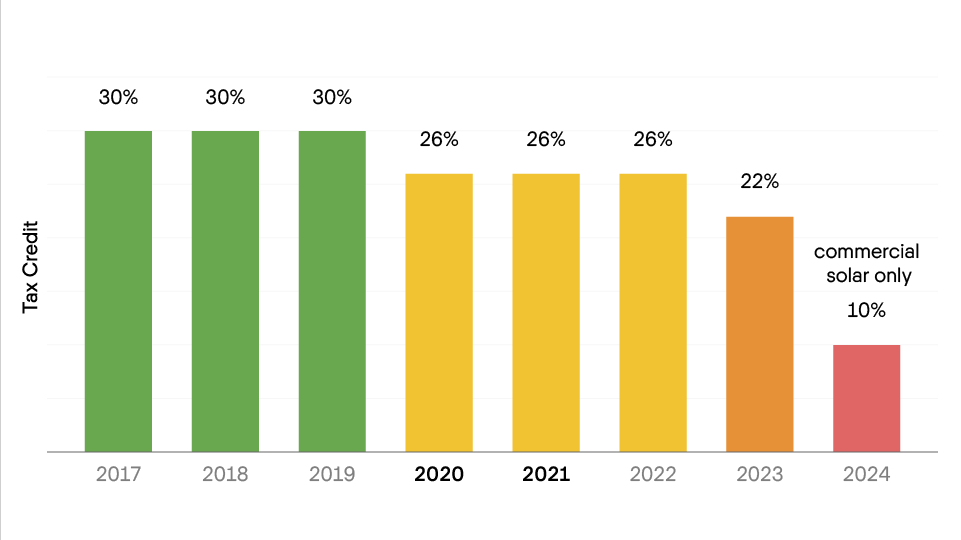 There are subsidies and stimuli that your local government or even your utility company can provide for your solar energy system installation. These can be different between states, regions, and companies. During an installation, we will help you identify and claim these benefits. So you can net the most amount of savings possible.

If you are looking to start saving money by going solar, we can help you get started. Our website also has a free online estimate tool that generates a personalized report for you from a simplified questionnaire. That report will contain the potential savings you can net, and the cost of a solar energy system installed on your property. You can also contact us directly via phone at +1 (602) 363-8919 or via email at Scott@elitesolarenergy.org for more information regarding solar energy for your property.