How is solar panel technology improving?

Solar panels are being improved as more research and breakthroughs are found by manufacturers. While big revolutions in solar energy technology still aren’t ready for mainstream use, advances are being made in the efficiency of existing solar panel technology. We’ll explain how solar panels are improving currently, and what future innovations are on the horizon.

These components all function together to create a solar panel that will generate energy for the next couple of decades. Our article on how solar panels work goes into greater detail about solar panels.

The solar panels made nowadays are considered much more efficient than those made years ago. This is because efficiency is a key metric for determining the quality of a solar panel. While the size and power output of solar panels is also important. Efficiency is where their performance is best compared. Manufacturers are constantly looking for technologies, components, and methods to improve the efficiency of their solar panels. 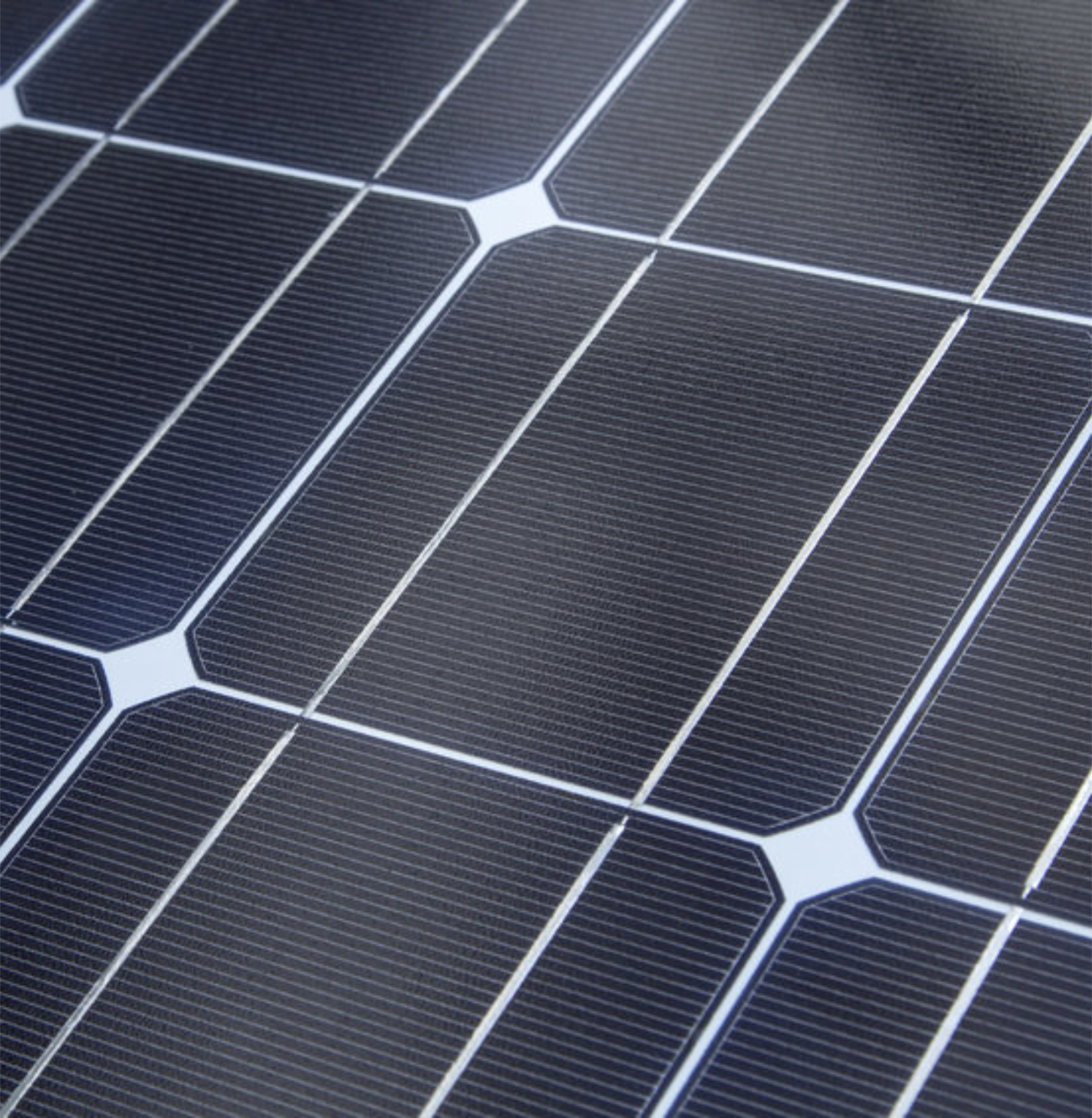 Improvements to the design and manufacturing methods can improve the efficiency of solar panels. Newer designs can improve on existing technologies to make the most of their energy-generating potential. These improvements can come in the form of: 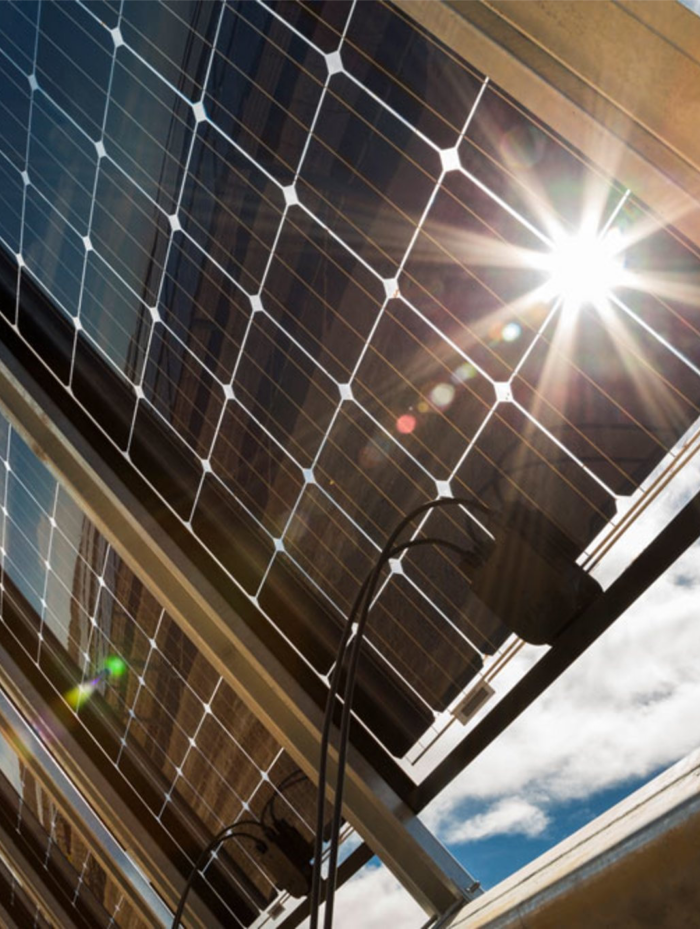 There are also experimental technologies being developed and tested to improve solar panels. These technologies can offer new and improved components or alternatives to existing technologies. With the potential of higher energy production or cheaper production and assembly.

Thin film solar cells are an alternative solar panel technology that is much cheaper to manufacture and install. The panels themselves aren’t made of silicon, instead, they are made of Cadmium Telluride, Amorphous Silicon, Copper Indium Gallium Selenide, or Gallium Arsenide. While thin-film solar panels aren’t a relatively new technology per se. The improvements to the power output and efficiency of these panels are making them much more appealing. Especially with the cheaper costs and ease of installation.

Photovoltaic glass is one of the new examples of experimental solar panel technologies that shows promise and potential. These are transparent solar panels that can generate electricity yet have the same appearance as glass. As sunlight passes through the panel, the organic salts in the panel absorb UV and infrared light, letting visual light pass through. These panels have the potential to replace regular glass in structures vehicles making them much more practical. 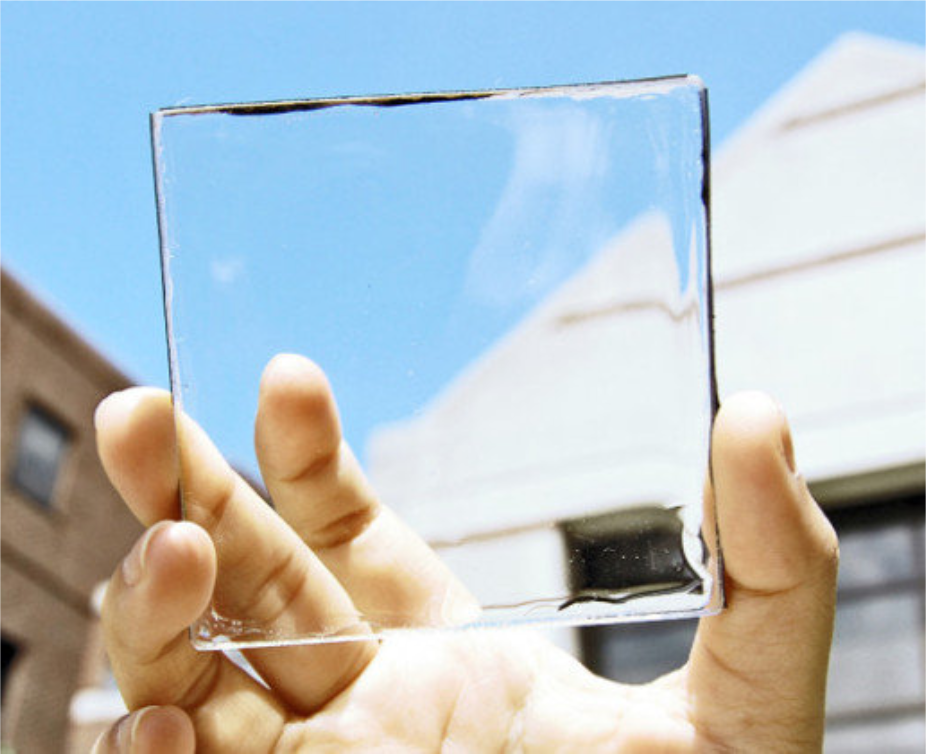